The Newspaper Club 2: The Cubs Get the Scoop | Running Press Kids | Hachette 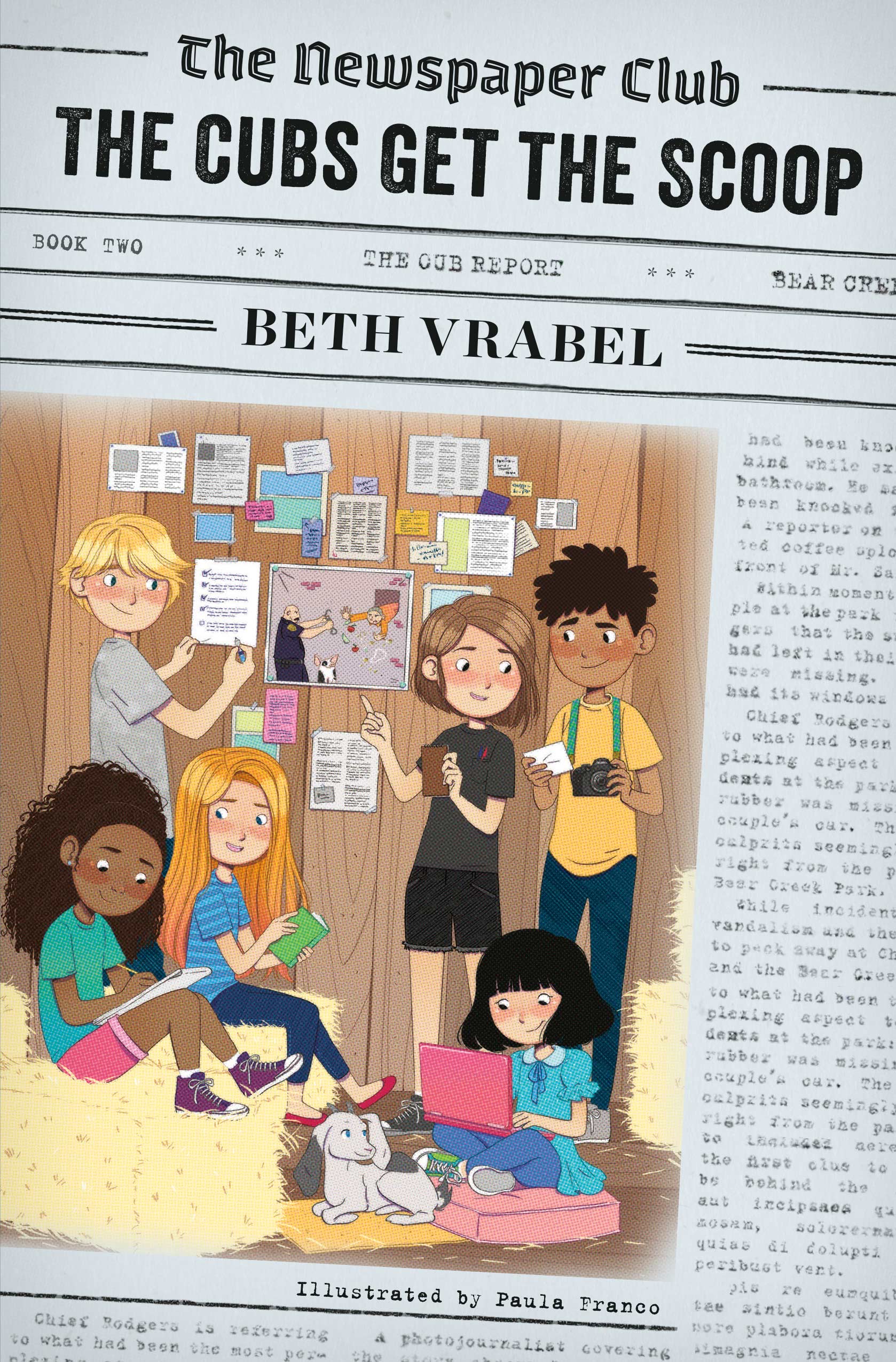 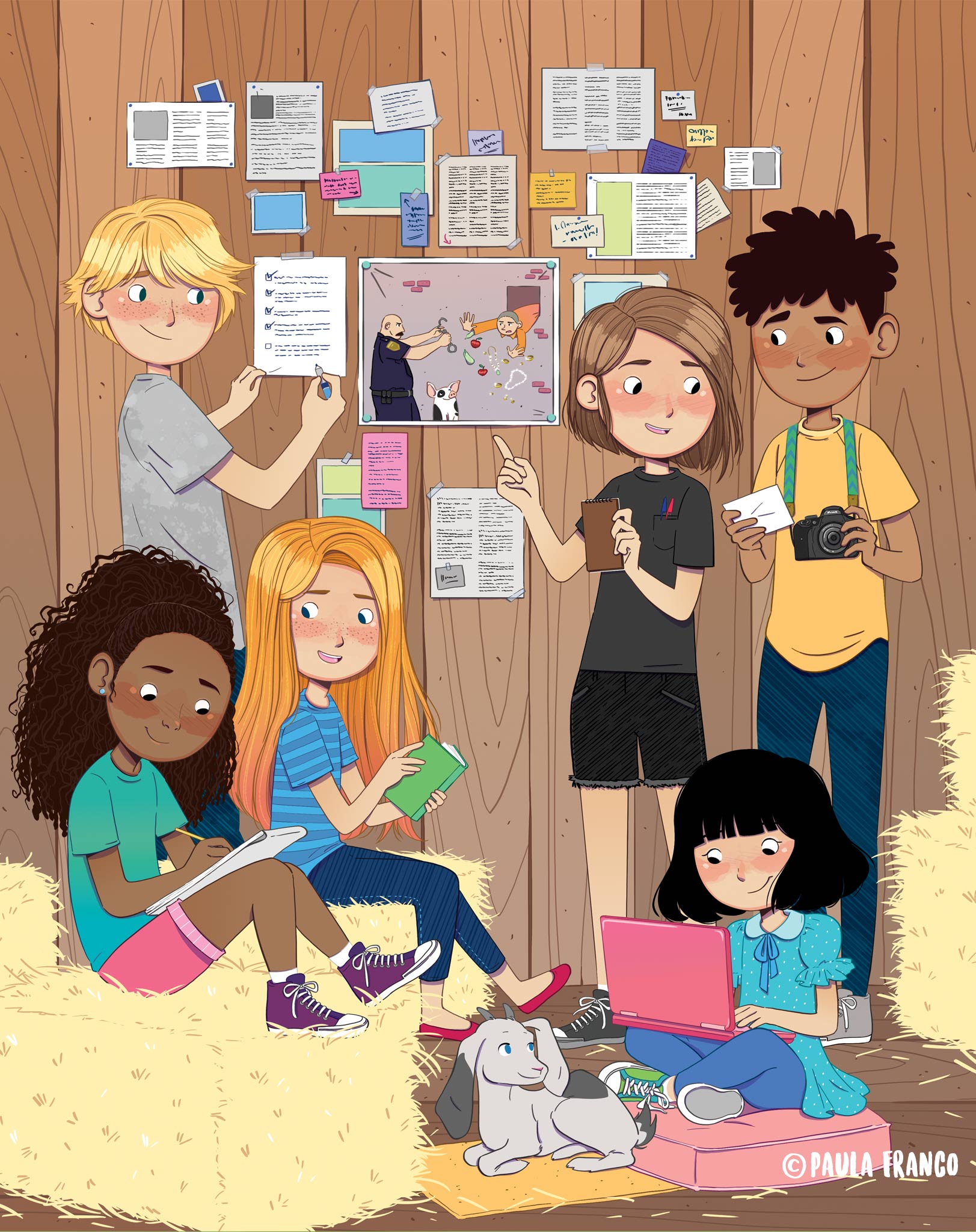 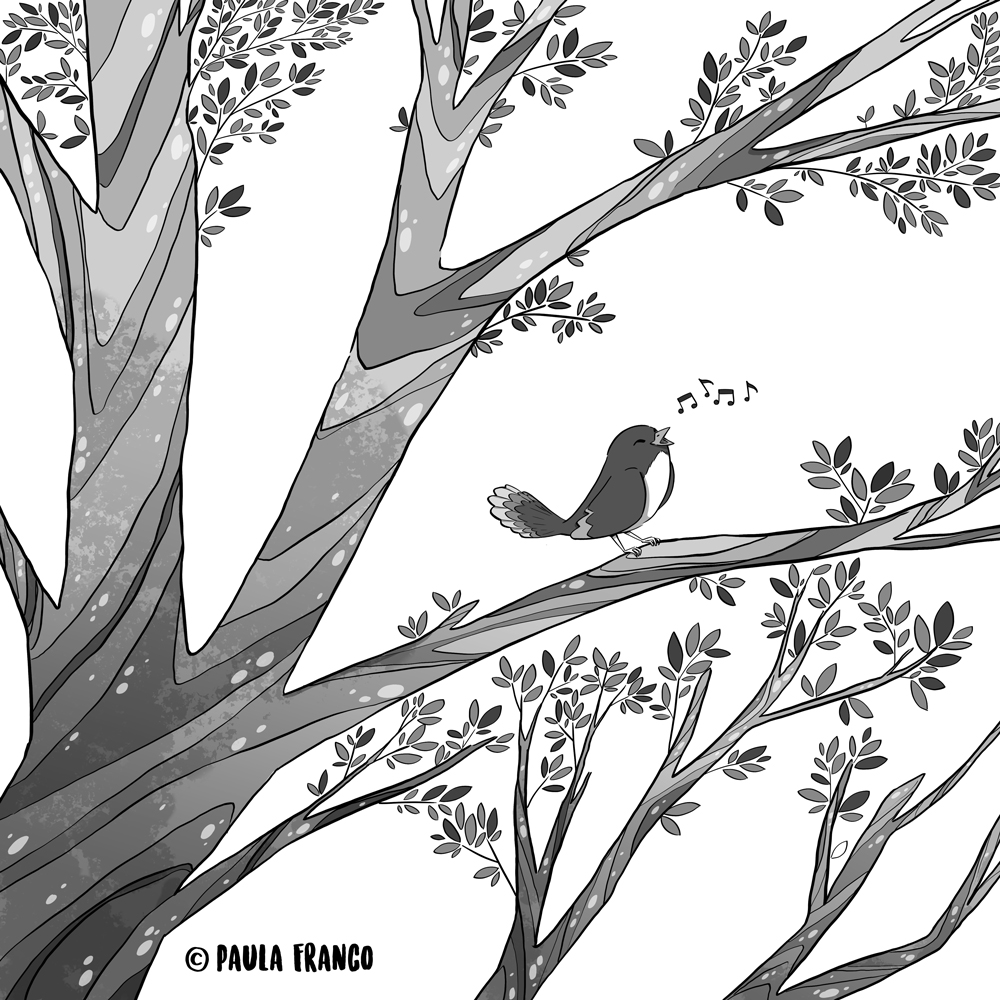 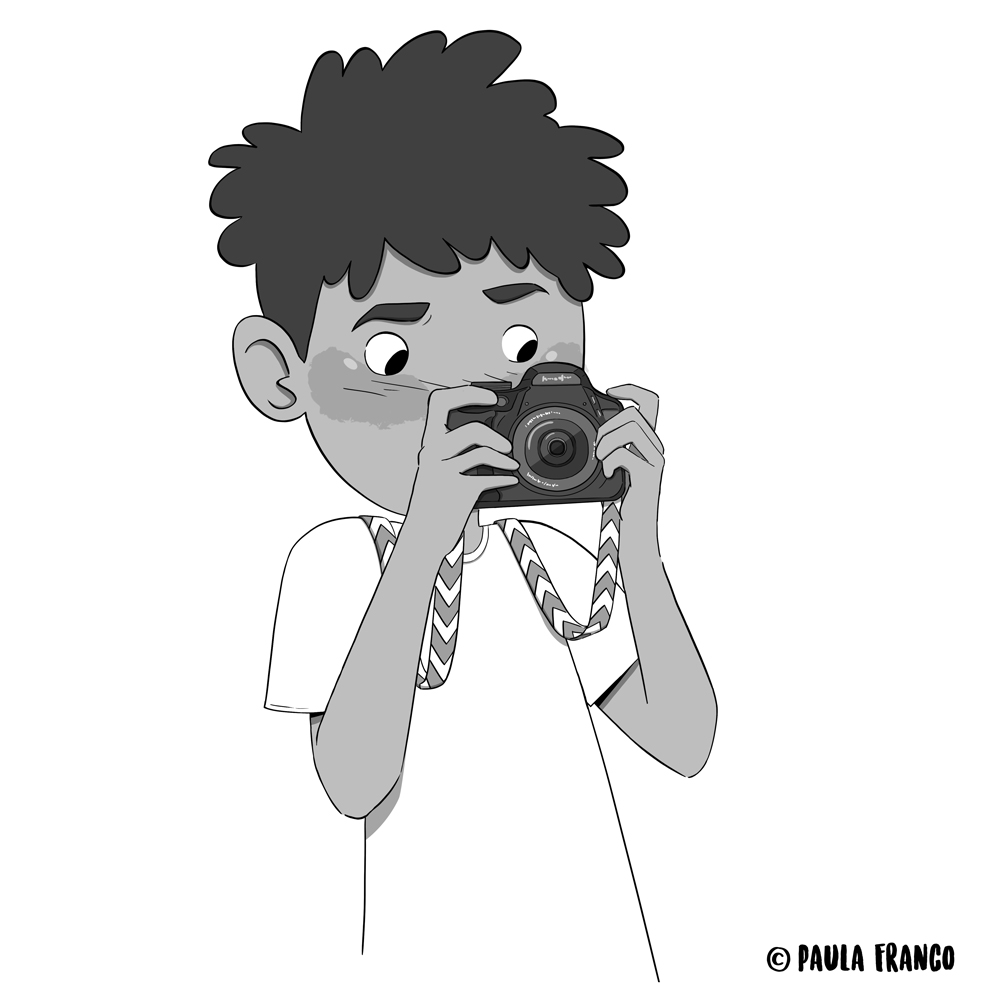 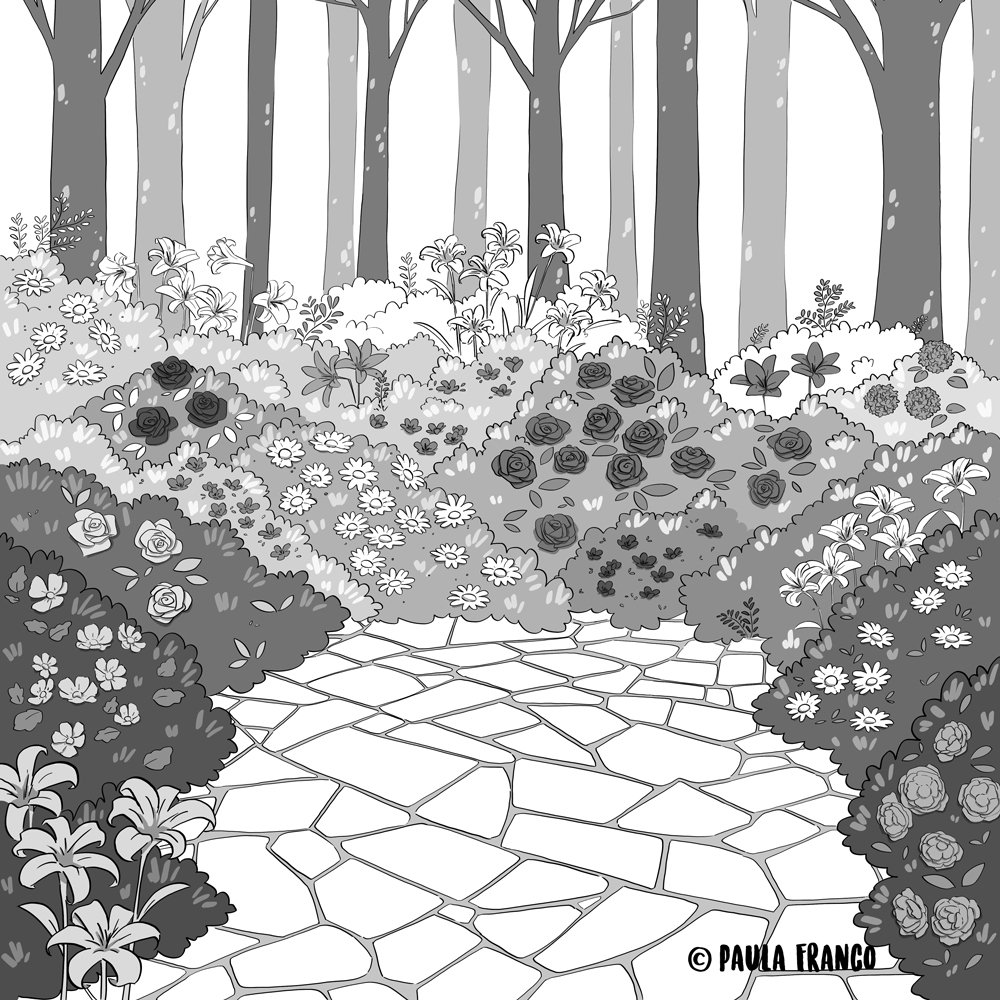 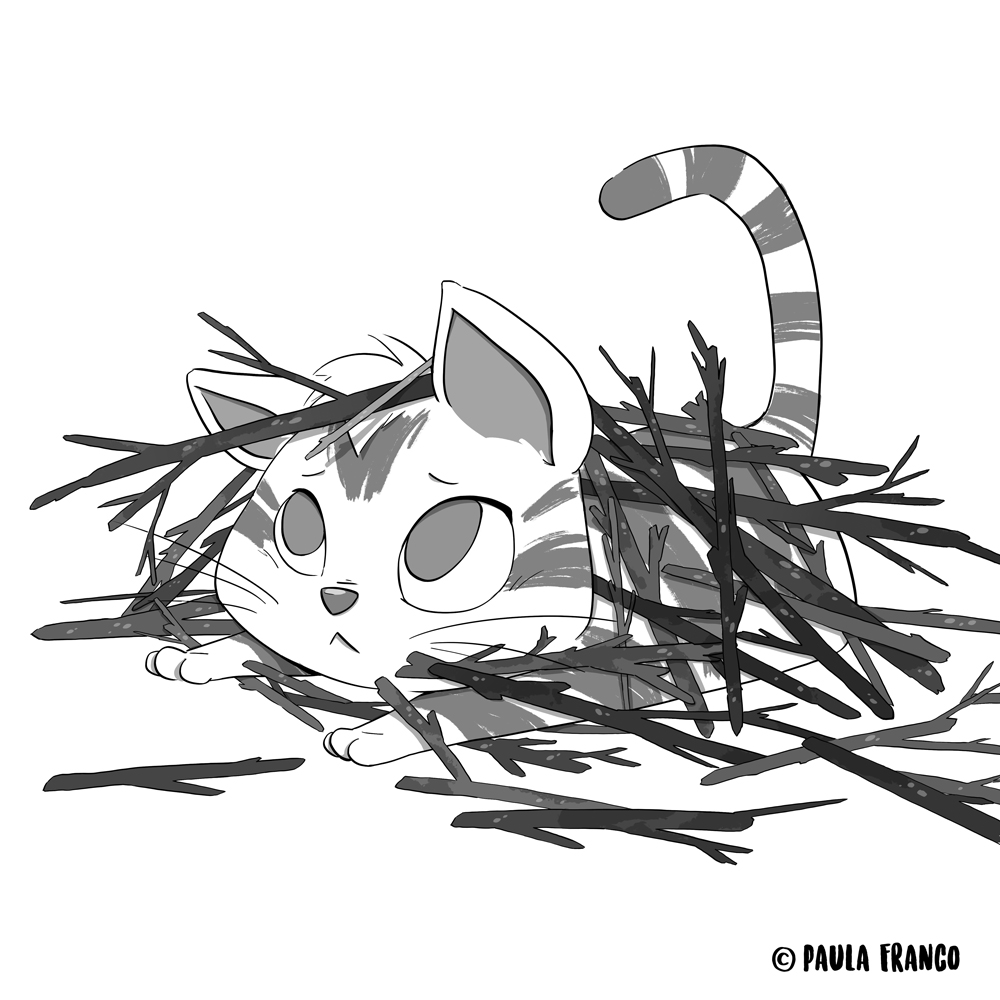 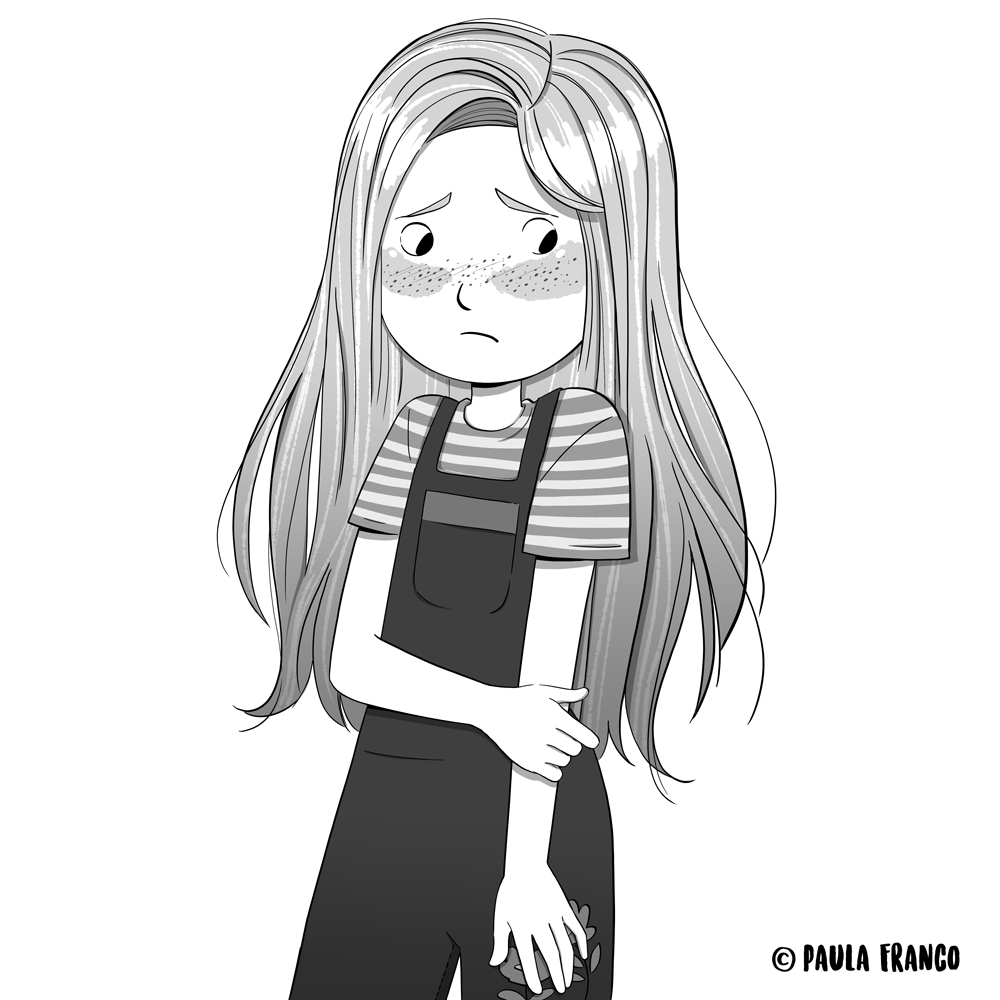 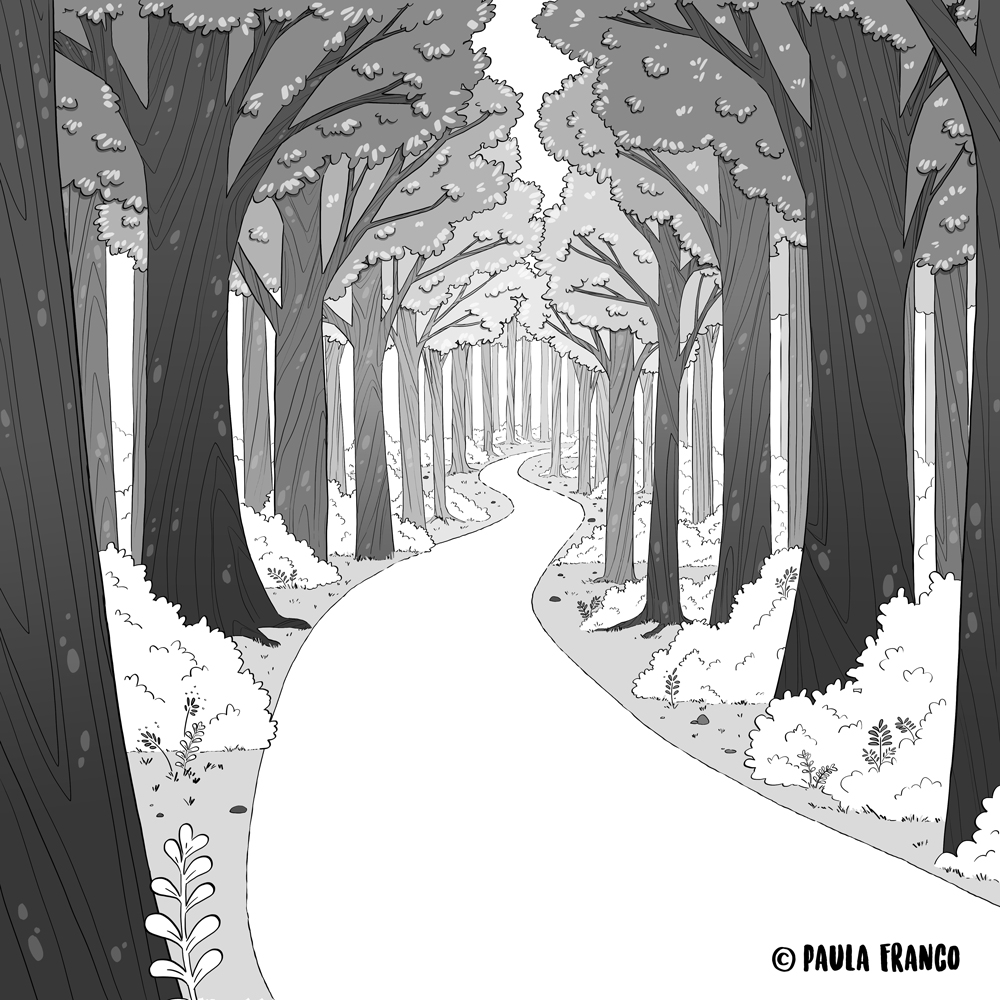 The Newspaper Club: The Cubs Get the Scoop, by Beth Vrabel, published by Running Press Kids, September 15, 2020

Tag along with a rambunctious group of kid reporters as they fight for their right to run a newspaper in this exciting book from an award-winning author.

The Cub Report is up and running and getting great response in the sleepy town of Bear Creek, Maine. But when Gordon snaps a photo of an escaped prisoner who is caught in a pigpen, things quickly take a turn for Nellie and her staff. While Nellie fights off jealousy at all the national media attention Gordon is receiving (even from Ellen!) for his amazing shot, the other Cubs are breaking away as parents start questioning the safety (and validity) of a kid-run independent newspaper. But when Gordon’s mom and a reporter from another town’s newspaper try to shut down The Cub Report for good, Nellie, Gordon, and the club must set aside their issues to save their right to report the news.

Award-winning author Beth Vrabel tackles the topic of who should report the news while also focusing on themes of friendship, jealousy, and teamwork in the second book in The Newspaper Club series.