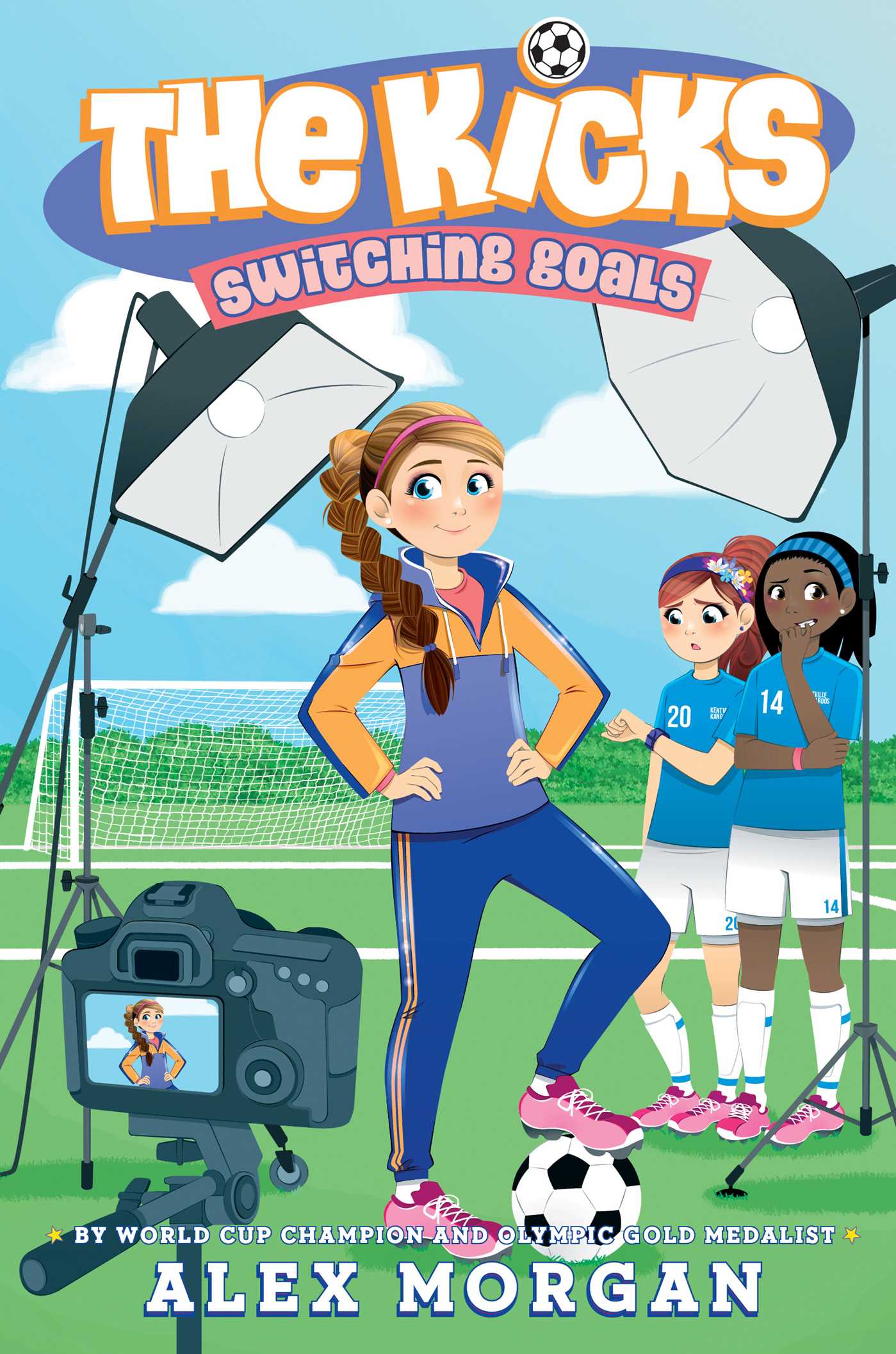 Frida is convinced Devin is her good luck charm. So when Frida lands an audition for a commercial, she begs Devin to come with her.

But while she waits backstage, Devin has a bit of god luck of her own—an agent spots her and thinks she’d be perfect to model for an athletic wear photo shoot!

Devin doesn’t know anything about modeling, but she decides to give it a go. Soon, though, her modeling and soccer schedules start to conflict, and Devin feels like she’s letting her team down in all the chaos. She knows she has to choose between soccer and modeling, but with everyone talking about her playing in college and the rest of the Kicks obsessing over a fortune-telling app, it feels like Devin has to choose her whole future right now too.

Is soccer the goal Devin really wants to keep going for? Or will she shift her eye to another prize?